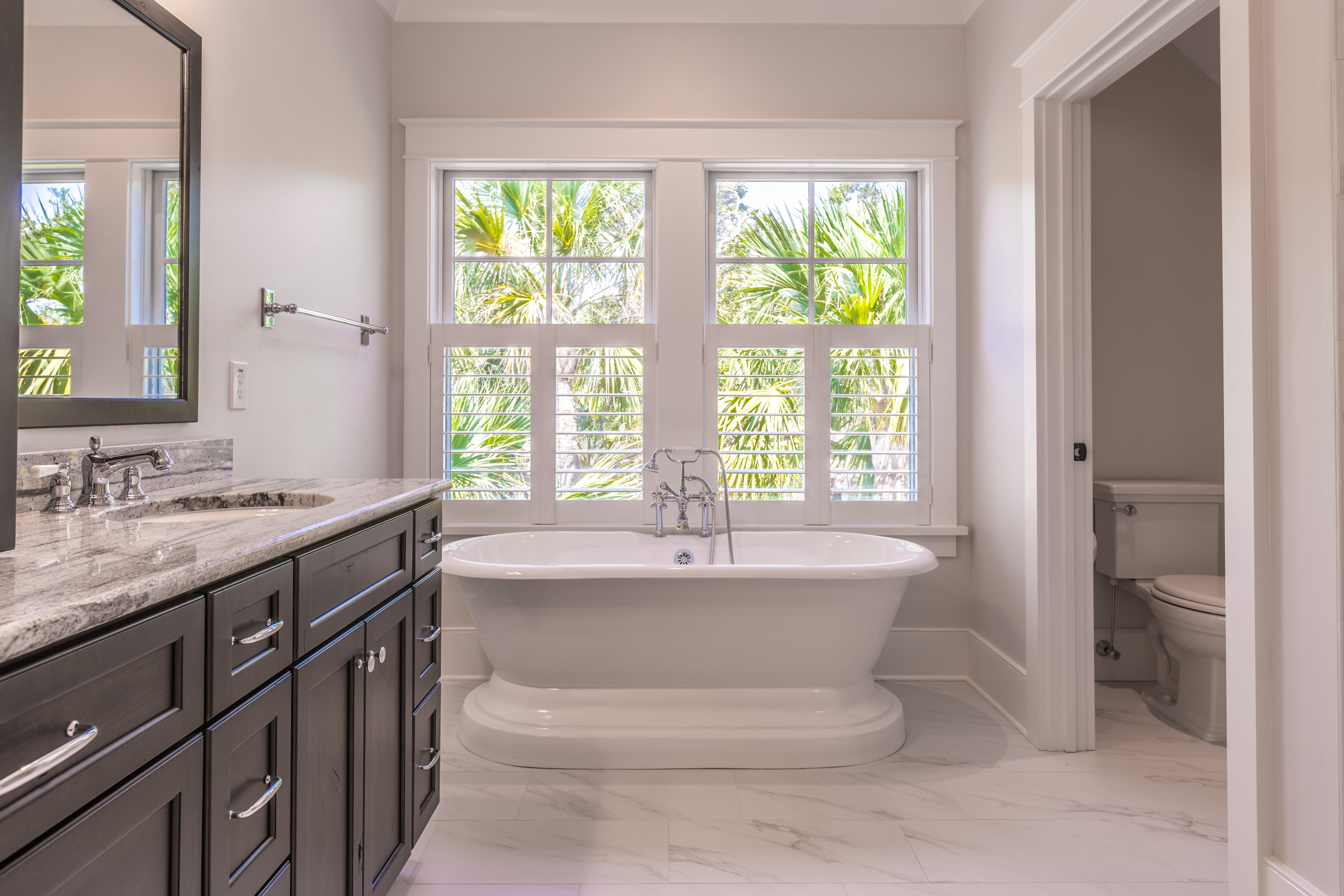 Get to know us

Mac McGuire grew up in the Charleston Lowcountry. While attending high school, Mac spent his summers working for a local custom homebuilder. After graduating from high school, Mac attended Florida State University in Tallahassee, Florida, where he obtained a Bachelor of Science degree in finance. During his time at Florida State, Mac continued to pursue his interest in homebuilding and worked for a local Tallahassee builder.

After working in Florida for a few years, Mac moved back to Charleston to work for a national homebuilding company. During the years in which he worked for the company, Mac continued to grow as a builder and was recognized for outstanding achievement in homebuilding.

In 2005, Mac started McGuire Custom Homes and realized his goal of owning and operating his own company. Since that time, he has worked hard to build custom, quality homes for homeowners in Mt. Pleasant, Folly Beach, James Island, Johns Island, and Seabrook Island.

When Mac is not working, he enjoys spending time with his family. Mac is also an avid boater and fisherman and enjoys taking advantage of all of the outdoor activities Charleston has to offer.

Mac was very professional during the whole process. We were very pleased with the way he managed his subcontractors. The quality of his work exceeded our expectations.

We highly recommend McGuire Custom Homes LLC. Mac knows how to listen to his customers to meet their needs. He exceeded our expectations and we wouldn't hesitate to refer our neighbors to him for their building projects. 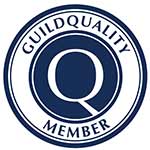 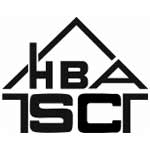 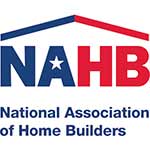 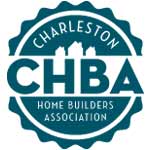